A smallish build this time, just adjusting a few changes that made it in last time without proper testing. There’s been quite a bit of work done behind the scenes on new menus, but they aren’t quite ready yet.

Coins per have been adjusted – the amount paid is now 10 coins for a kill, and 5 coins per heart of damage inflicted. This is a big increase on last build’s unexpected economy adjustment, and should ensure everyone can afford bombs, special arrows and all those fun things.

Mine timer has been reduced to 1.5 seconds but only ticks while the mine is on the ground, or in water. This means no tower-tossing mines into a battlefield for free kills, but should make it easier to set up mines on the front line in most other cases. 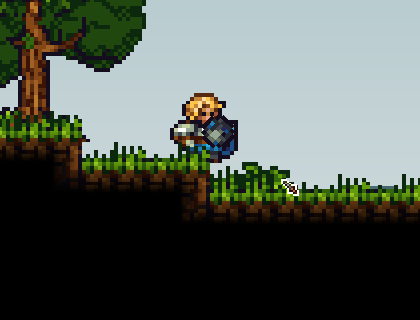 You may still have to be sneaky with your mines, but it’s not 3 seconds wait any more, and you should be able to afford them!

A few crashes have also been fixed, but many OSX issues are still there I’m afraid.