This build is mostly a fix build on 1381, with a couple of little documentation changes here and there. 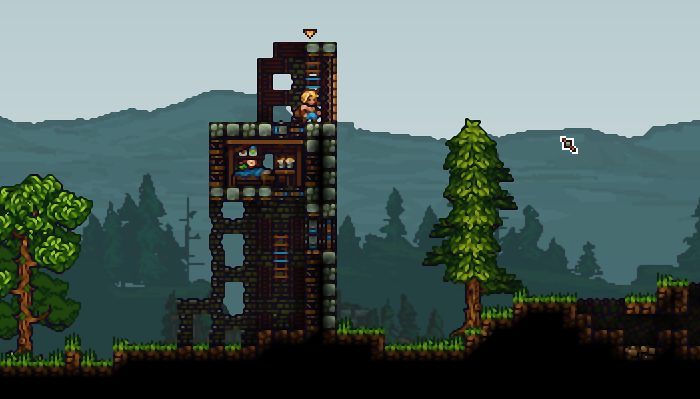 (You can’t tell from the screenshot, but this is going 60fps)

(For those wondering about the build number irregularities, 1381 was misnumbered)

Most of the fixes and changes are described in the previous post + the controls locking bug should be fixed.

If the issue remains be sure to tell us about it and we’ll hotfix as soon as possible.