I’ve decided to keep the build info separate today as the KAG one isn’t through testing yet. TR has a few issues still, but has been moved across accounts on the USA server, and the improvements are still playable. Bear with us on the known issues. 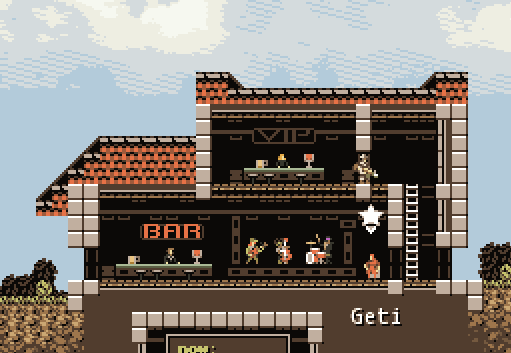 As always, you can get access to the online part of the game right now by purchasing at trenchrun.thd.vg for just $8, or get a 4 pack to share for $16 (half price). You can ensure the game runs on your machine by downloading the client and playing offline.